Patrik Matthiesen will be joined by Jordan Collard in the second McLaren 570S in the highly-competitive GT4 class of the championship alongside the sister car of Gus Bowers and Chris Wesemael.

Patrik has altered his plans to return to the UK racing scene, having raced in the championship in an Aston Martin last season and for HHC in one of the Yorkshire team’s Ginetta G55 in 2018, taking a win on his way to fourth in the series. 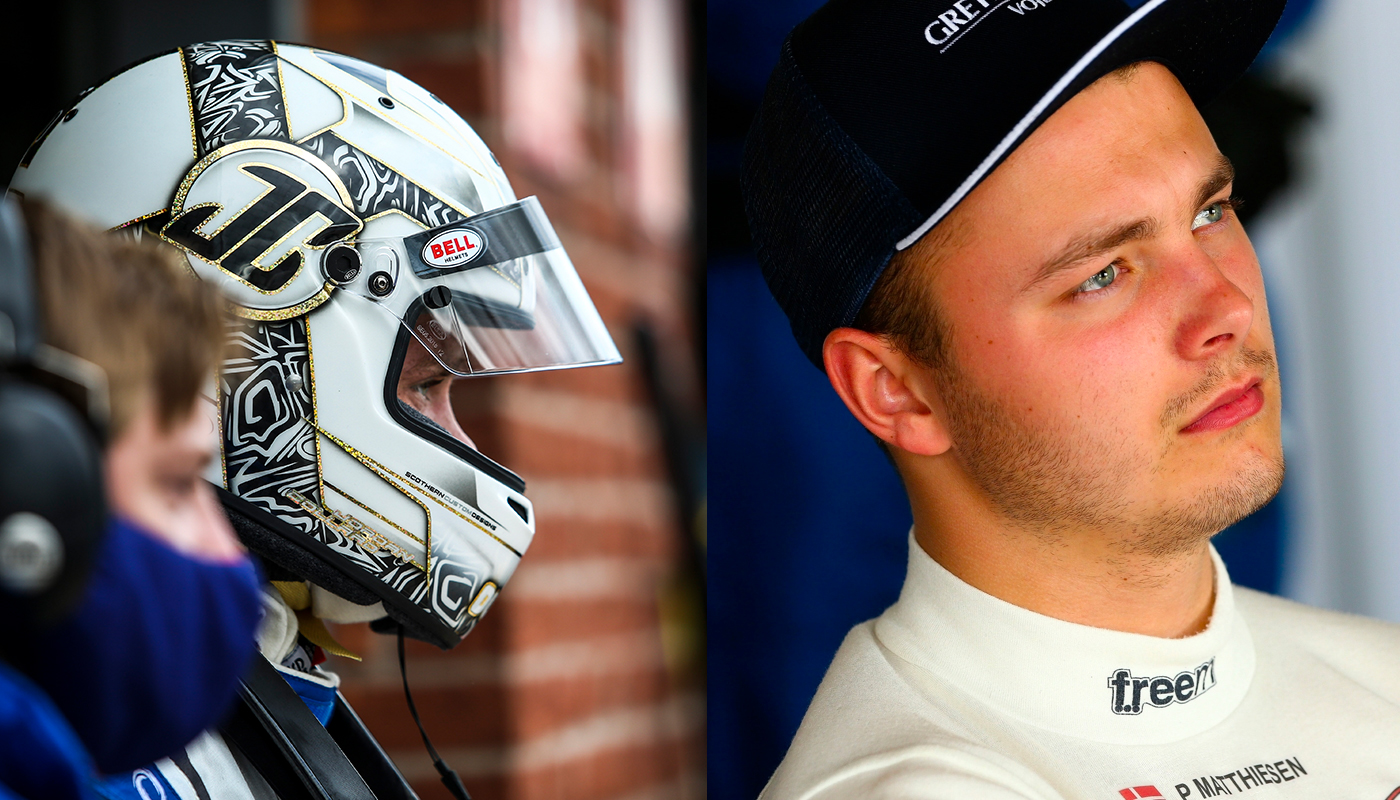 Jordan Collard has close ties to GT racing, father Rob also lining up on the Intelligent Money British GT Championship grid in the GT3 class this season and brother Ricky a race winner in the GT World Challenge Europe. Jordan also has close ties with McLaren having recently graduated to McLaren Academy Driver status. He joined the McLaren Driver Development Programme last year and finished fourth in his 570S in GT4 of the British GT Championship.

Said Patrik Matthiesen: “It has been a long wait for the start of my racing season and I have altered my plans a little, but I cannot wait to be back on the grid of the British GT Championship. The category is always really competitive and I am sure that we will be at the front of GT4 as the McLaren has proved itself to be a great GT4 machine. Working with Jordan will be a boost as well as he knows the car really well from last season so I am sure that we will be fighting for wins. It is also great to be back with HHC who I raced for in 2018 so I am sure that together we will have a successful season.”

Jordan Collard said: “I am really excited about the start of the British GT season. I believe we have a great car run by a top team and I am sure that Patrik and I will make a really good pairing to be able to fight for the GT4 title. The McLaren is a car that I know well from last year and I am really pleased to be continuing my association with such an iconic brand, so with all the ingredients in place I believe a successful season is ahead of us.”

HHC Motorsport team principal Charlie Kemp said: “I am really pleased to have Patrik and Jordan confirmed for 2020 alongside Gus Bowers and Chris Wesemael. Obviously, the last few months have been tough for everyone in so many different ways, so I am particularly pleased that we are able to confirm a two-car assault on the Intelligent Money British GT Championship. I firmly believe that we are going to be a front-running team this year with the driver pairings we have in place and we are all looking forward to another great season working with McLaren.”

The opening rounds of the Intelligent Money British GT Championship are at Oulton Park, Cheshire, on August 1/2