HHC Motorsport kicked off their 2020 Intelligent Money British GT Championship in fine fashion at Oulton Park with a double podium.

The championship winning team has an all new line up for the new season, with 3 former HHC drivers returning to the fold in the form of Jordan Collard and Patrik Matthiesen in the 58 car, and Gus Bowers, who will partner Chris Wesemael in car 57. 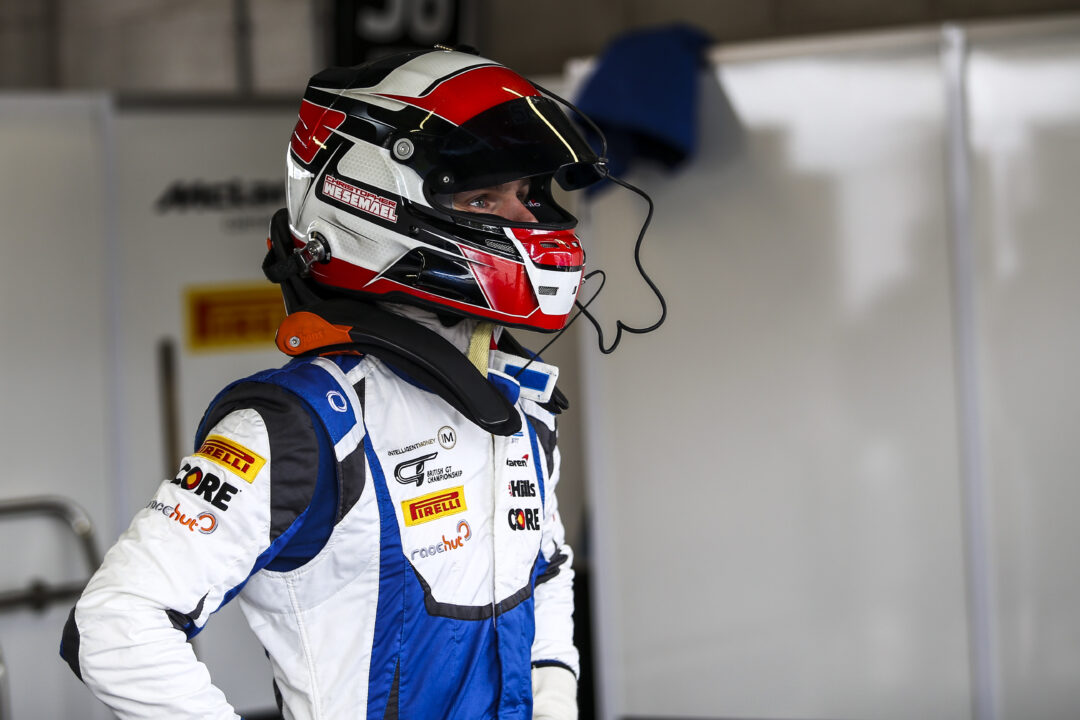 In the first qualifying session Matthiesen put the 58 car in third place and Wesemael placed the 57 car in sixth. The session was immediately followed by the second Qualifying session with Collard in charge of the 58 which again finished third whilst Bowers put the 57 in eighth after having his best lap time disallowed for track limits.

In the first of the two races on Sunday afternoon both cars showed good pace. Matthiesen held his position from the start despite several frantic opening laps which had a number of side by side moments.  A penalty for the Speedworks Supra GT4 boosted him into second, however Matthiesen had to race hard to keep the TF Sport Aston Martin and the Academy Motorsport Ford Mustang behind him before he pitted to hand the car over to Collard.

Wesemael maintained his position during his first ever British GT race start and for the entirety of his stint, despite being under immense pressure from the cars around him. He handed over to Bowers in his starting position. 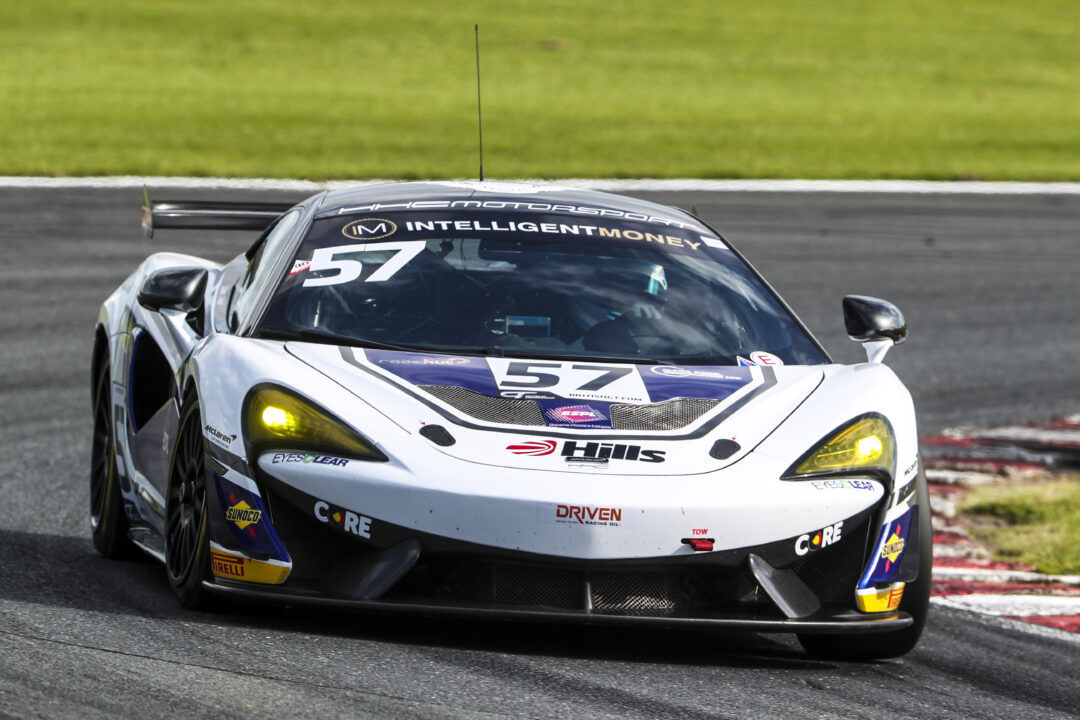 Collard came out of the pits and got his head down with some great and consistent pace that matched that of the leading No.95 Aston and allowed him to slowly pull away from the chasing Aston and Supra behind him. He held the second place all the way to the chequered flag for the first podium of the season.

Bowers also making his debut in British GT, showed a mature drive to keep out of trouble and bring the car home in fifth, a great effort and some valuable early points for the two British GT Rookies.

The team did a great job in the tight turnaround time sorting out some minor damage from the first race and making some necessary set up changes to both cars before race 2.

Collard had to take evasive action on the opening lap to avoid being taken out by a re-joining GT3 car, this lost him time but he managed to maintain his third place despite pressure from the chasing pack.  Bowers pulled off some very impressive overtakes during his stint to hand the car over to Wesemael in fifth.

A large 3 car accident during the pit window caused the safety car to be deployed.  The number of GT4 cars that were yet to pit took the opportunity to come in, including the 58 car who then re-joined in third.  Unfortunately, the damaged cars were unrecoverable in the remaining time meaning the safety car stayed out until the chequered flag, which saw Matthiesen in the 58 car cross the line in third place to claim their second podium of the day.  Wesemael brought the 57 car home in a credible fifth having been denied further progression by the safety car.

Leaving Oulton Park Collard and Matthiesen are joint first in the overall GT4 standings and Bowers and Wesemael are in joint fourth overall. The team’ s standings see HHC in a strong second place going into the next two rounds at Donington Park on 15th and 16th August.