HHC was formed in 2010, jointly headed by Charlie Kemp and Jody Hemmings. Taking their race driving, team management and commercial skills, the two soon established HHC Motorsport as a leading force in UK motorsport. Success in Ginetta Junior racing extended to senior Ginetta categories, notably the Ginetta GT4 Supercup, and the team also showed its ability by notching up success in single-seater racing. 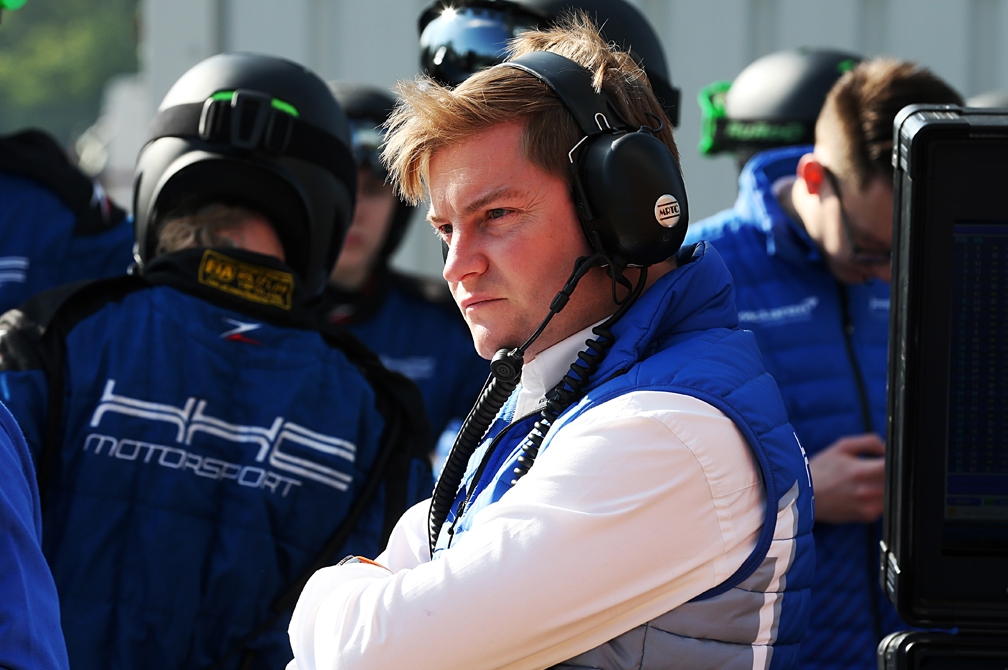 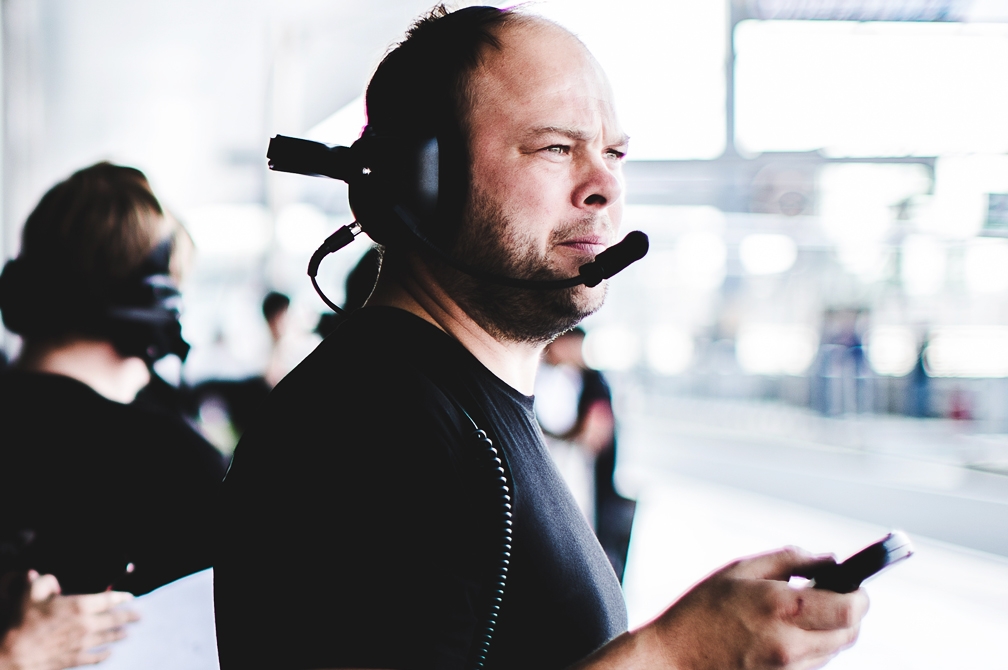 In 2015, HHC Motorsport took first and second in the BRDC F4 Championship with Will Palmer and Harrison Newey and in 2017 won the GT4 class of the British GT Championship with young guns Stuart Middleton and Will Tregurtha.

For 2019, HHC established a link with McLaren as a Customer Racing Team with a win first time out at Oulton Park.

HHC Motorsport is biased in the north of Yorkshire at its purpose-built facility Apex House just off the A1 in Boroughbridge.

The facility is well placed and equipped to look after all forms of race car from Historic Mustangs to Le Mans prototypes and everything in between. Equipped with designated race bays, separate machine shop and damper dyno area, as well as meeting rooms and offices, this is also the base where Championship campaigns are developed. 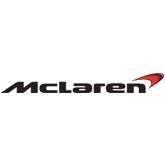 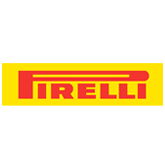 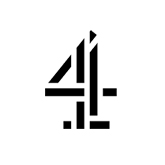 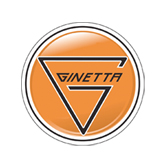 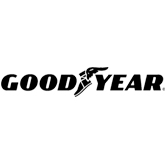 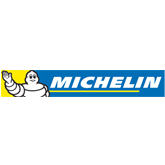